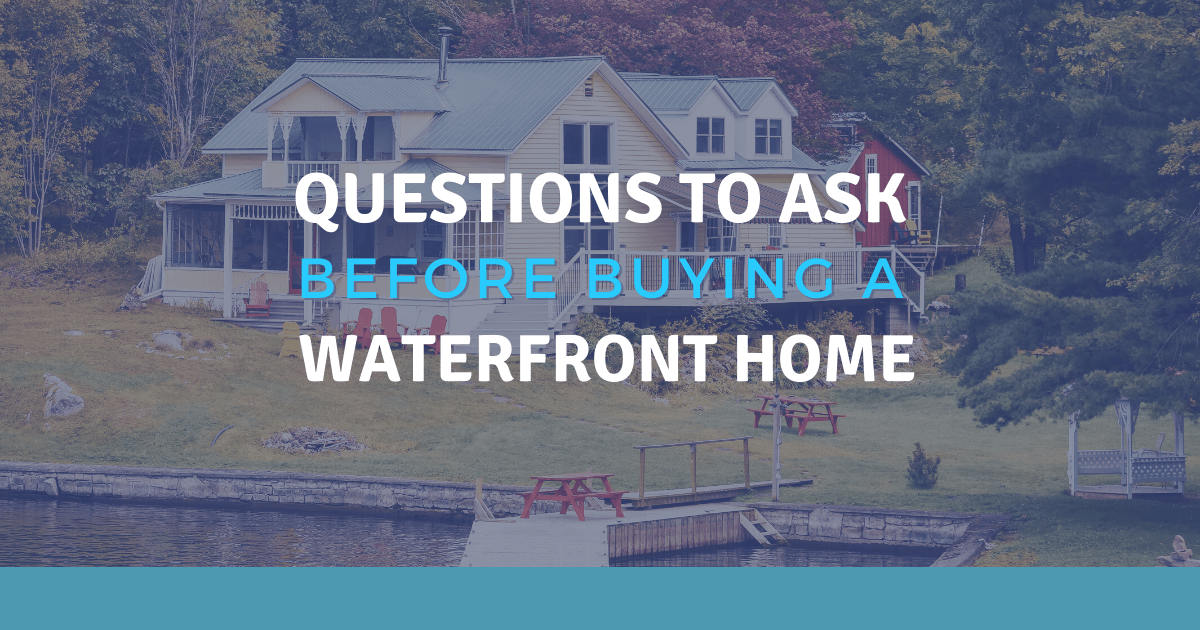 Buying a waterfront home means that the new owner will have certain rights, responsibilities, and risks that other types of homes do not carry. Investing in waterfront homes for sale requires a lot of due diligence from the potential homebuyer because some aspects of waterfront ownership are a bit murky under Canadian law. These tips for first-time waterfront property buyers can help you save money and find your dream home. Ready to own a lakeside paradise? Keep reading to learn about four questions to ask before buying a waterfront home.

What Are the Boundaries of My Waterfront Ownership?

The answer to this question can be a bit murky under Canadian law. The only thing that is certain under Canadian law is that the foreshore — the land beneath a body of water — belongs to the government. The water levels of rivers and lakes rise and fall with the changing of the seasons.

If the low-water mark determines a waterfront home's boundary, that would mean that the property boundaries contract in spring when the water level rises and expand in summer when the water level goes down. If the high-water mark determines the boundary, it is fixed throughout the year. However, soil erosion next to a body of water that results in a changing high watermark can reduce the size of the homeowner's property over time.

There is no fixed standard in Canadian law for a waterfront boundary. If a homeowner challenges the boundary lines, the courts are urged to use due diligence and common sense to determine an answer. Deeds and patents from more than a century ago can often contain conflicting answers about where a property line is, so homeowners should be able to provide proof of their claims before challenging waterfront boundaries.

Has the Home Flooded Before?

Flooding in Canada has been the number one disaster on insurance claims every year since the 1980s. Knowing whether a property has flooded before — and how often a waterfront area can potentially flood — can help a homebuyer know how much flood insurance they need to purchase. Knowledge of the potential of flooding in an area can also let property owners know the level of emergency preparedness needed in the event of a flood evacuation.

Flood insurance rates are impacted by the likelihood or risk of an area flooding in the future. This can be important information for someone looking to buy a piece of waterfront property in Canada. 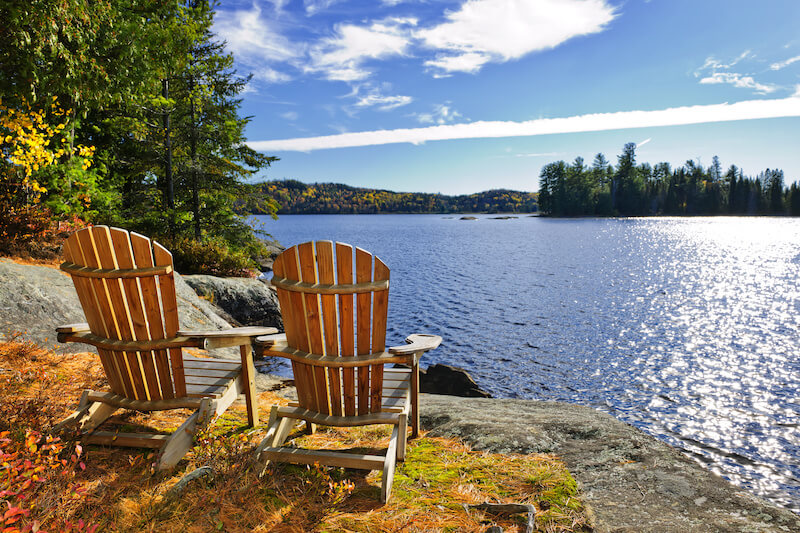 Part of the allure of owning a waterfront property is the ability to access the water for recreational purposes, such as swimming, fishing or boating. This is why potential homebuyers must find out about water quality before purchasing. Chemical and biological pollutants, invasive plant species and other factors can limit the amount of human access allowed in a body of water. These pollutants can even impact the groundwater or well water for property owners.

Government agencies and lake associations typically test water quality at the same time every year to track water quality consistently over time. This is public information that homebuyers can access to determine any issues. For example, lab testing can detect whether a lake has become impacted by harmful bacteria, such as E. coli. This could lead to humans being prohibited from swimming, fishing or even boating on a body of water. Testing can also reveal phosphorous levels, alkalinity, nitrogen, dissolved oxygen, and other harmful factors.

As another example, invasive plant or algae species can absorb too much oxygen from a body of water, presenting harm to fish populations. This could lead to fishing being suspended in that lake until the invasive plant species is resolved.

Can I Build a Dock on the Property?

The province of Ontario passed a new law in 2020 called the Better for People, Smarter for Business Act. The law makes the rules governing the building of docks, single-storey boathouses and other essential purchases for waterfront homes much more lenient for homeowners. These structures are now considered a "free use" of the Crown's foreshore, so no provincial permitting or leasing is required.

The new law also clarified regulations in Ontario related to structures fixed to a dock. For example, a gazebo or pergola built on the dock for shade is now legally considered part of the dock itself, rather than a separate structure requiring its permits.

Ask The Right Questions Before You Buy Waterfront Real Estate

When shopping for a waterfront home in Canada, homebuyers need to answer the above questions. The answers to those questions can significantly impact a decision to purchase a home, how much (if any) flood insurance to buy, whether the homeowner is allowed to make improvements to the property, and even whether recreation in or on the water is safe. 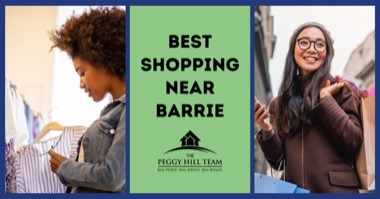 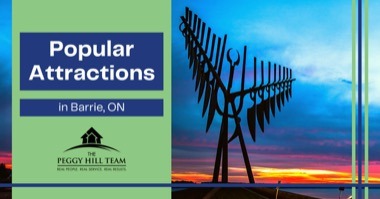 5 Best Attractions in Barrie ON: Fun Activities For Tourists & Locals