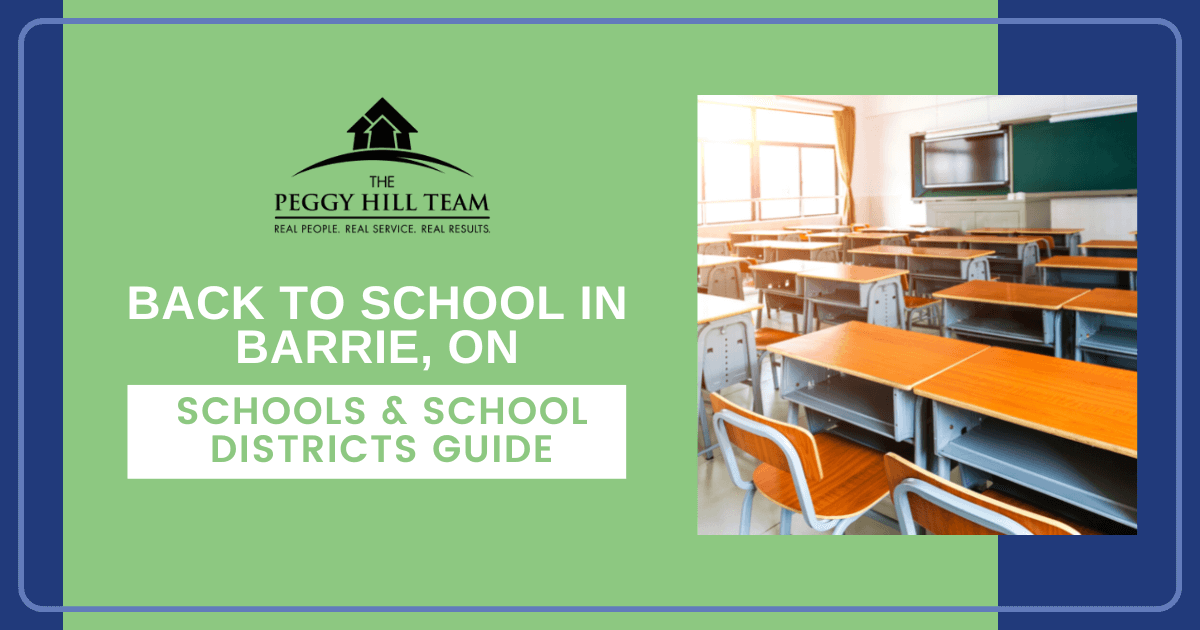 The city of Barrie, Ontario, is a community settled on the shores of Lake Simcoe. There are dozens of public elementary and secondary schools within the Barrie school district, as well as Catholic schools, French first language schools, private schools, and the largest branch of the Georgian College system. No matter their schooling needs, those who move to Barrie will find that education opportunities are just a short drive away. 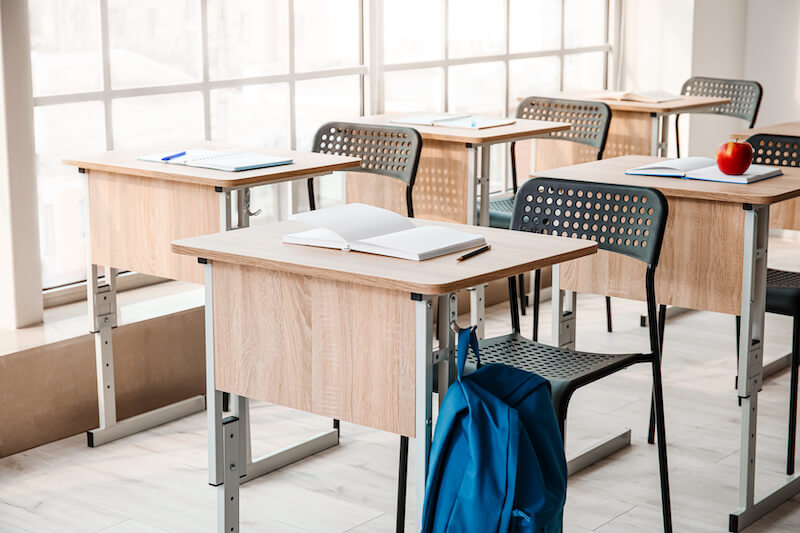 The public schools in Barrie, ON, are governed by the Simcoe County District School Board. There are 30 elementary and secondary schools within the Barrie town limits:

Students can receive kindergarten through 12th-grade Catholic school instruction in Barrie, ON. These schools are governed by the Simcoe Muskoka Catholic District School Board. In addition to schools in the surrounding area, this school board runs 13 Catholic elementary schools and three Catholic high schools in Barrie.

The elementary schools include:

The three Catholic high schools in Barrie are:

The Simcoe Muskoka District provides an interactive map of Catholic school boundaries in the city. 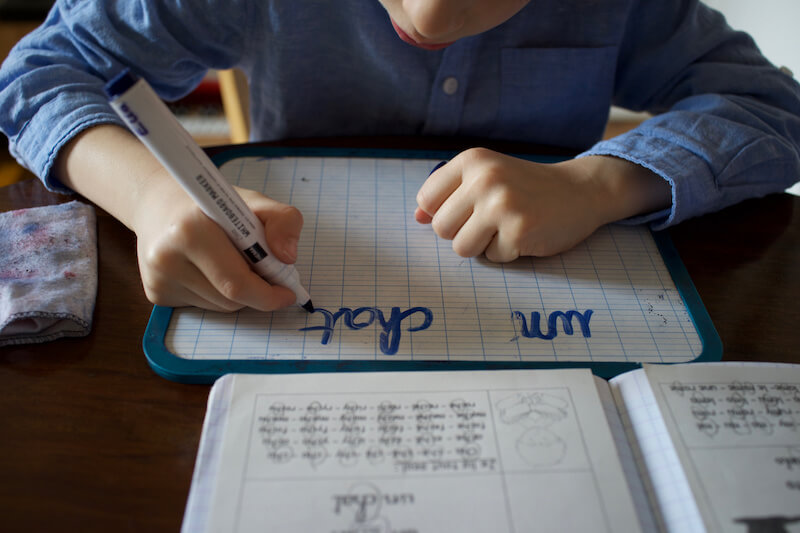 École élémentaire La Source is an elementary school located in the southeast part of Barrie. Meanwhile, in the far southern end of Barrie off Essa Road is the École secondaire Roméo-Dallaire—the French first language high school in Barrie.

For parents interested in private schools in Barrie, there are three options to choose from: a Christian homeschool K-8 academy, a secular K-8 school, and a private high school.

The Kempenfelt Bay School is a private co-ed K-8 school located just north of the Innisfil Heights neighbourhood in central Barrie. It has a limited enrollment size of just 170 students. The education offered at Kempenfelt includes a mixture of arts and media, sports, and the International Baccalaureate program in grades 6 through 8.

The Canadian Secondary School is a private co-ed school for grades 1 through 12, which offers boarding for students. It is located just north of Centennial Beach on the shores of Lake Simcoe. 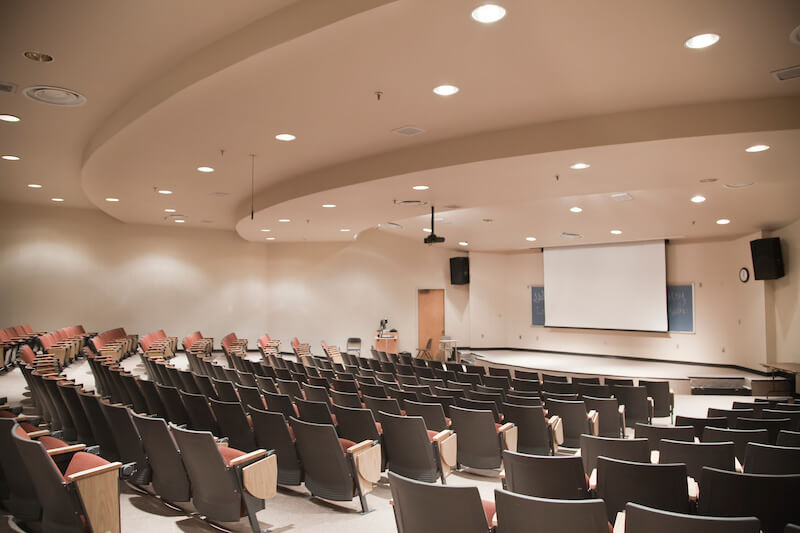 The Barrie campus of Georgian College is just south of ON-400 and the southern shores of beautiful Little Lake. It is the largest campus of the Georgian system in Canada. The campus encompasses 57 hectares of land in North Barrie and also offers programs at the Arch and Helen Brown Design and Digital Arts Centre in downtown Barrie. There are regular bus routes between the two locations.

Barrie, ON is an Education-Friendly Community

Educational opportunities in Barrie, ON, are abundant. Options include secular public schools, private religious schools, French first language schools, and more. Many of the best neighbourhoods in Barrie are near schools, but regardless of where in the city one decides to move, odds are they'll be in a home near Barrie schools. 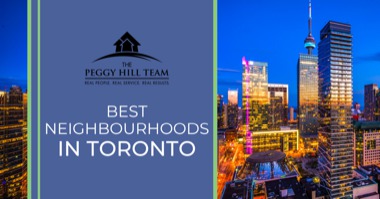 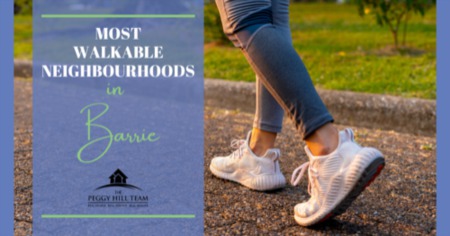